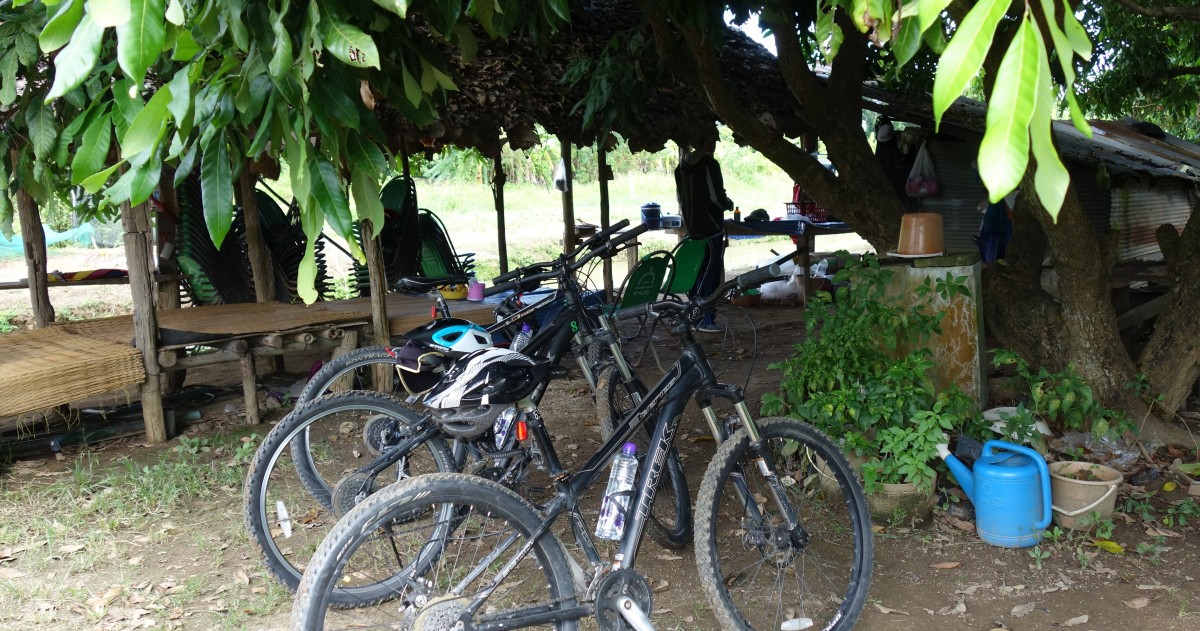 Cycling through the Countryside

For my recent trip to Chiang Mai, I've made a decision not to go through the usual tourist spots and instead venture into the countryside to have a glimpse on how the locals get about their daily life. The best way to do so will be on a bicycle as it will allow me to reach those off-the-beaten routes that cars won't be able to access. I have a lovely local cyclist guiding me all the way, always keeping a lookout for me to ensure my safety. His knowledge of the places I cycled through made it even more enjoyable.
We went through lovely small winding streets and came to our first pit-stop, Wat Koh Klang temple. "Wat" stands for temple in Thai, "Koh" represents island and "Klang" means in the middle or centre. So Wat Koh Klang means a temple in the middle of an island. 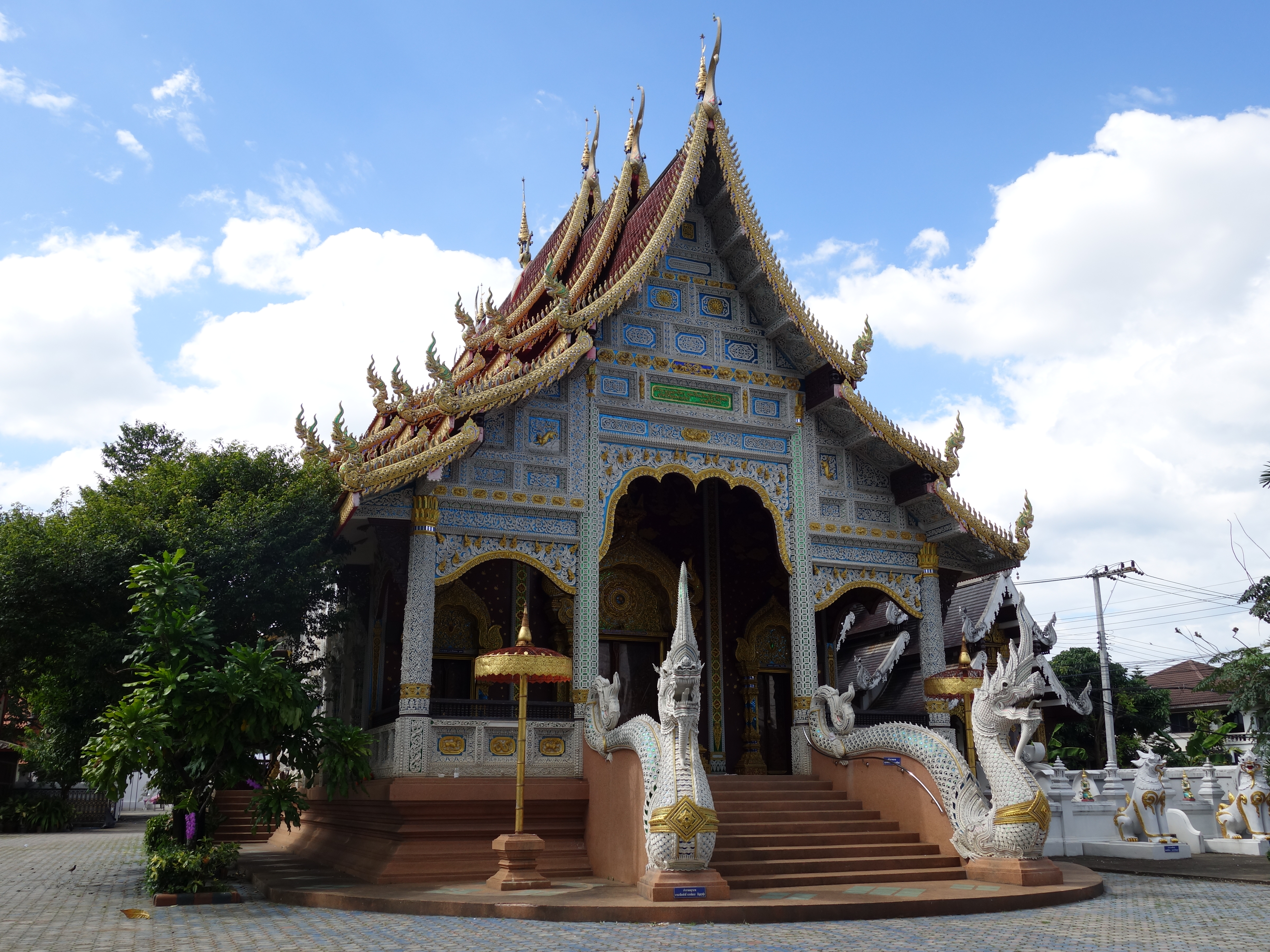 When I was there, I was introduced to a mystical creature called the "hudsadeeling" which is a combination between an elephant (head) and a bird (body). The "hudsadeeling" is used to place monks who have passed away and are to be cremated. 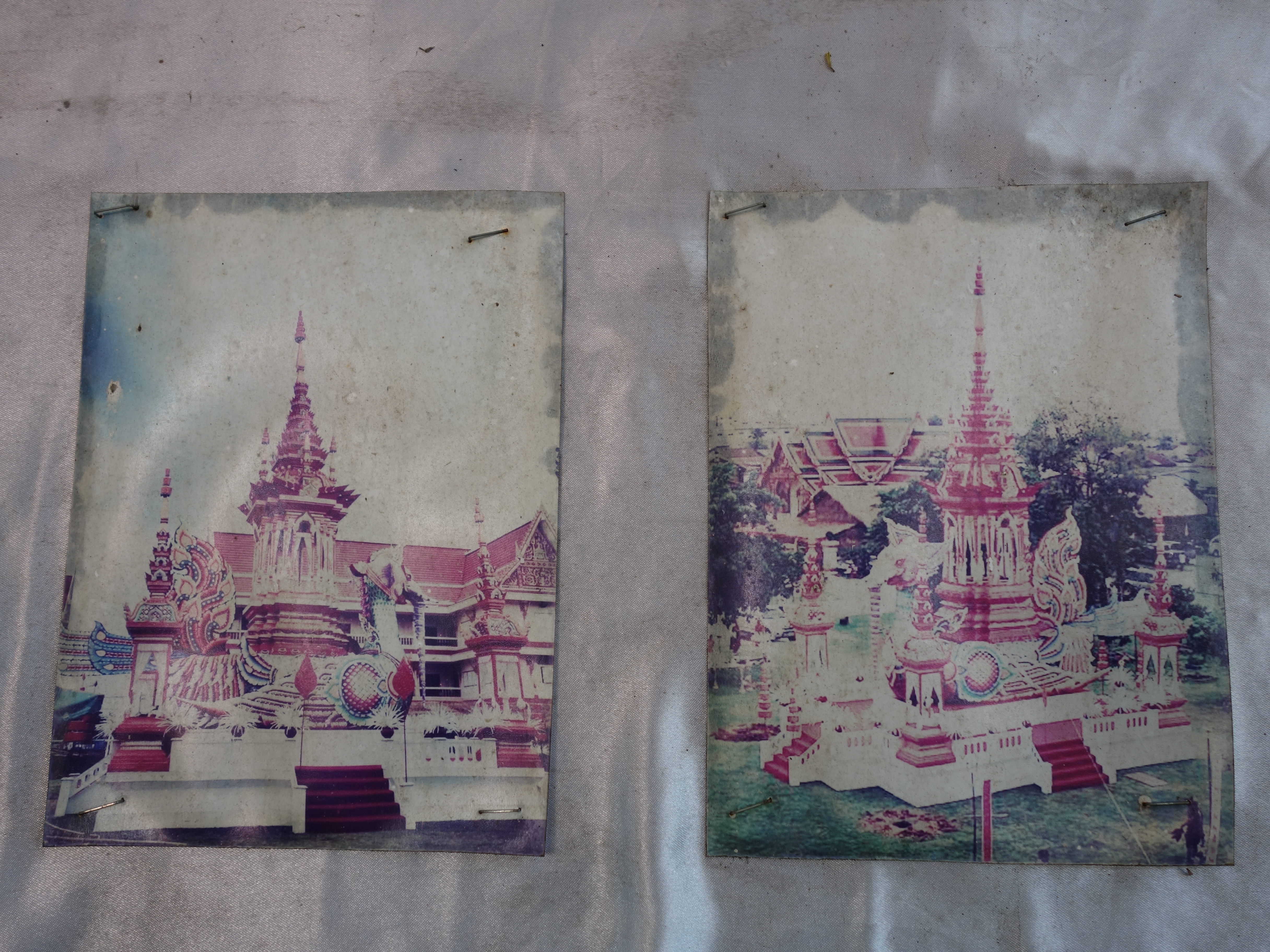 After that, we cycled to the McKean Rehabilitation Centre which was nearby and through their small quiet roads. I felt at peace being surrounded by lovely greenery and stucco cottages and the first thought that came to my mind is that this place can be quite eerie at night. That is before I learned about the lovely history behind this hospital. This used to be a hospital for people suffering from leprosy back in 1908. It was built by an American Presbyterian missionary, Dr. James McKean after he saw how many leprosy sufferers were living under the bridge after being ostracised by their homes and villages because of fear and stigma. Now this centre is still being used to care for leprosy patients and expanded its care facilities to the disabled and the elderly. I asked my guide whether do locals like to come dating here since it is so quiet and peaceful and he just gave me a shy smile. Haha!
Within the property, there is a museum as well as a visitor centre where one can purchase hand painted postcards and carvings done by some of their leprosy patients who have fully recovered. 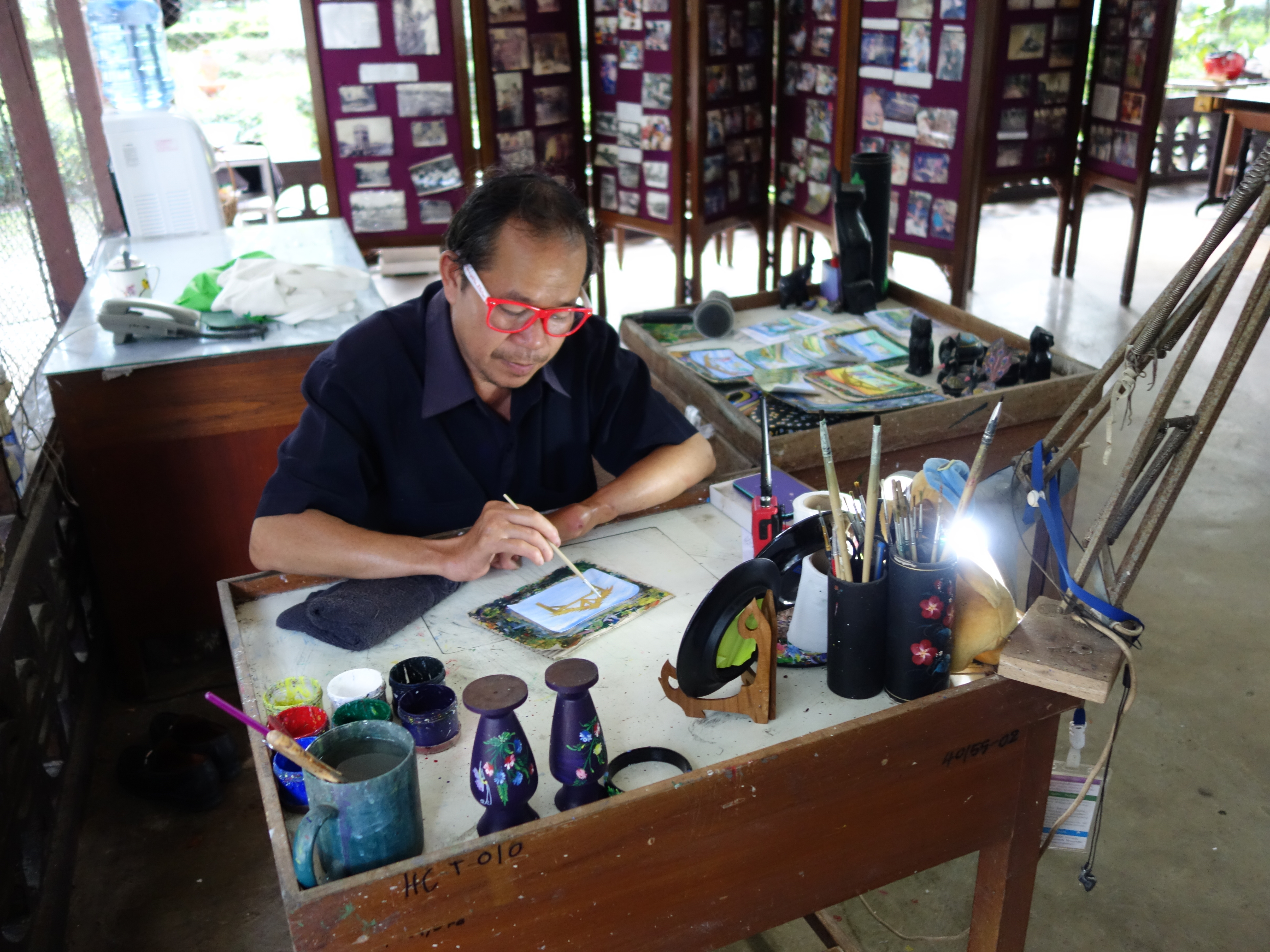 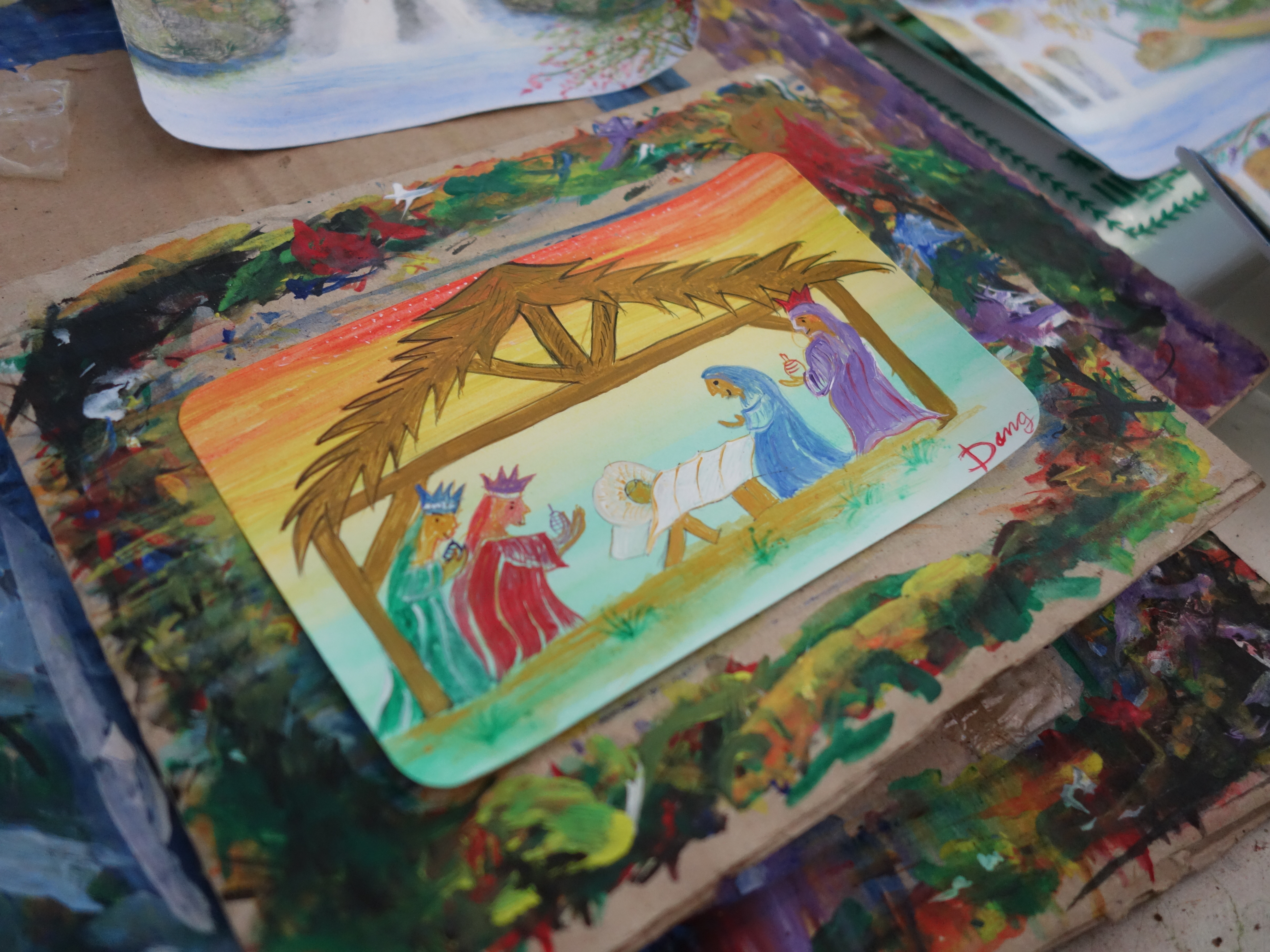 Our next stop was to a rustic organic farm owned by an elderly lady who welcomed us with a shy smile and a plate of freshly cut fruits. 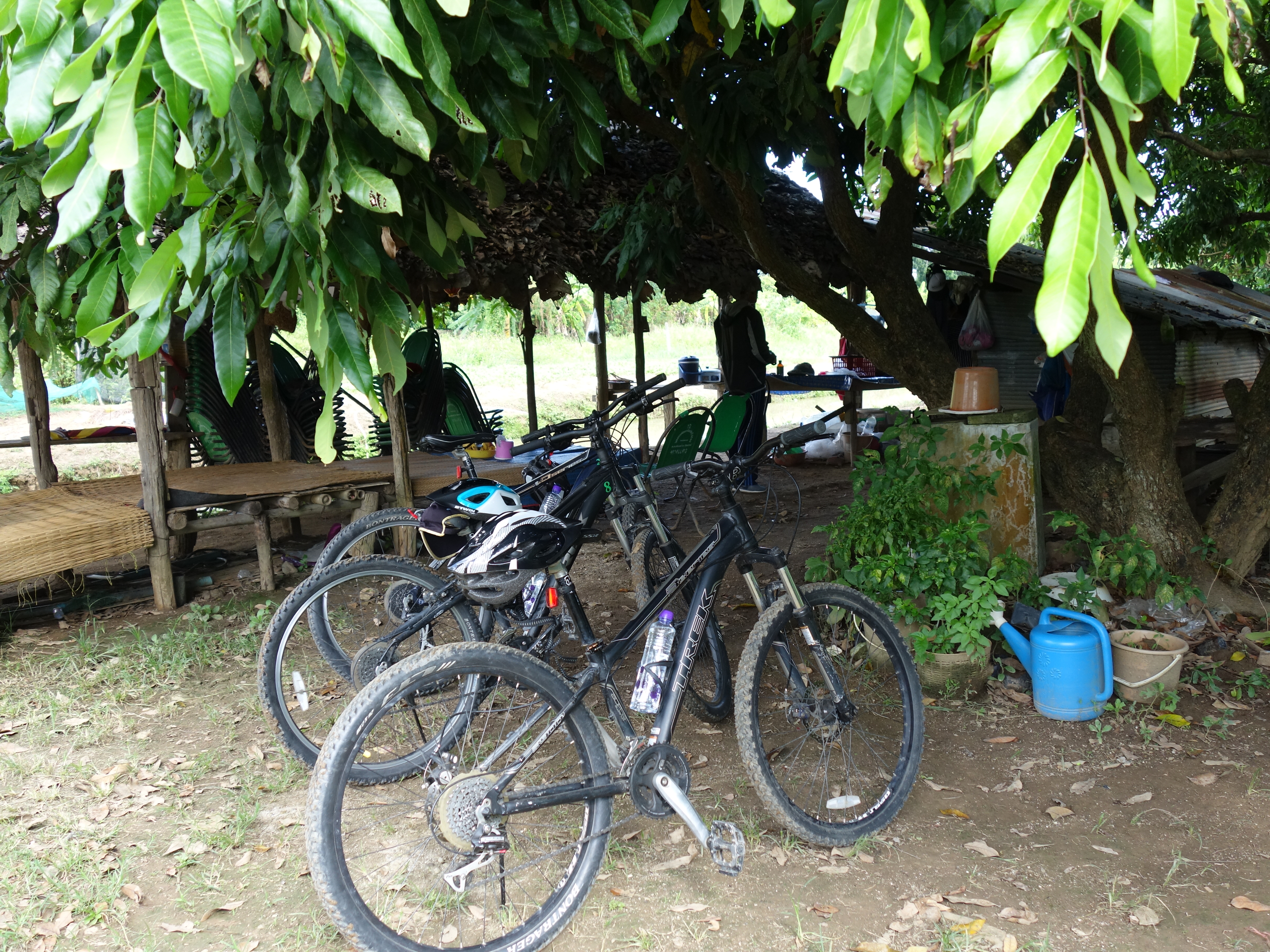 It was there that I first got to try my hand at playing the catapult, something which I've always wanted to try but never got a chance to because it is not legal in Singapore. I've to say, my aims are not too bad for a first timer! 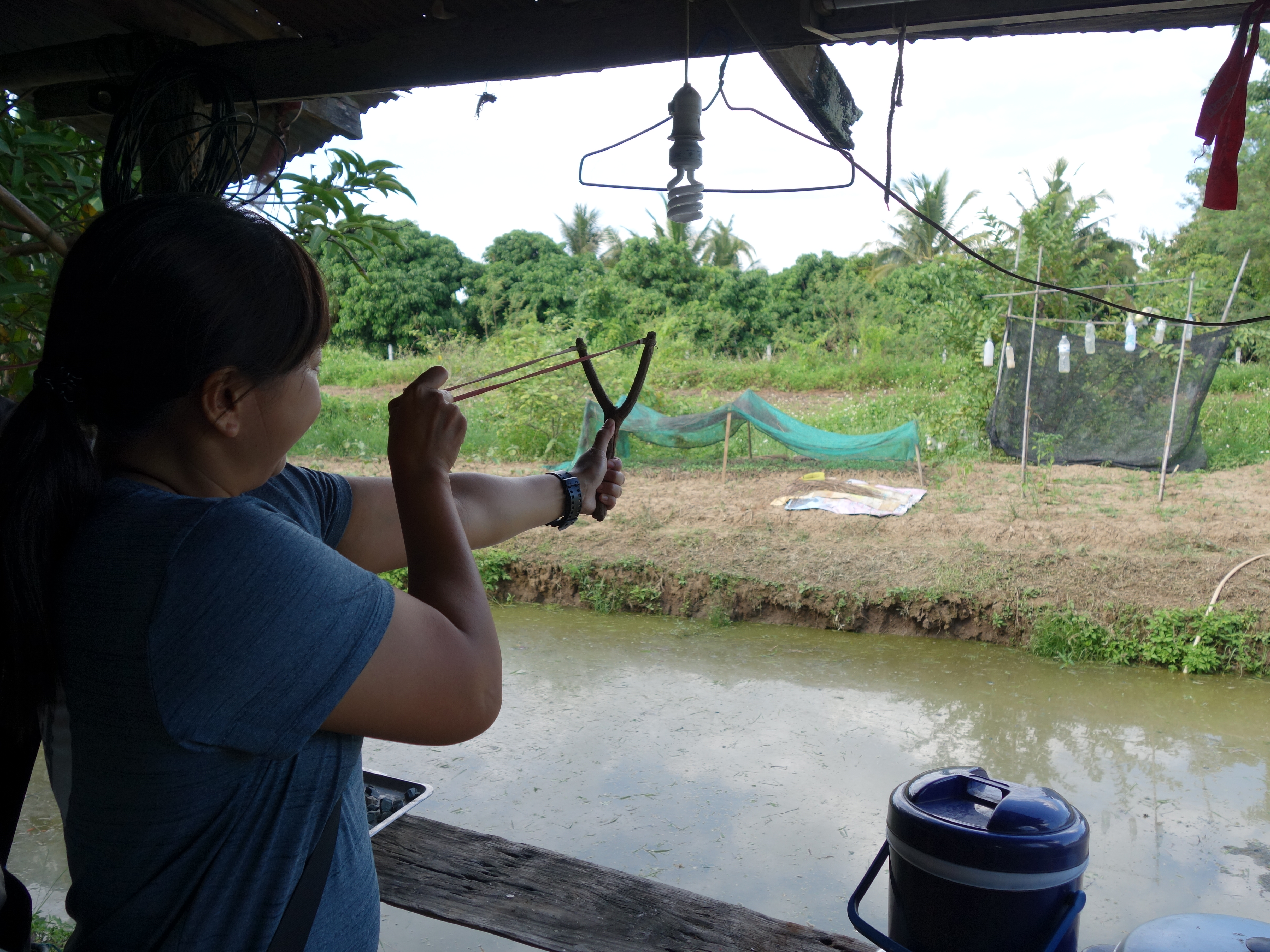 The farm owner told me that I can learn to cook some Thai dishes from her and excitedly showed me pictures of previous visitors who learned cooking from her. I love my visit there as there are no other people around except us and we are fully surrounded by nature. This is one place I will not know about without my local guide.
After our visit, we cycled through many beautiful paddy fields with the views of the mountains in the background. It is a sight to behold. 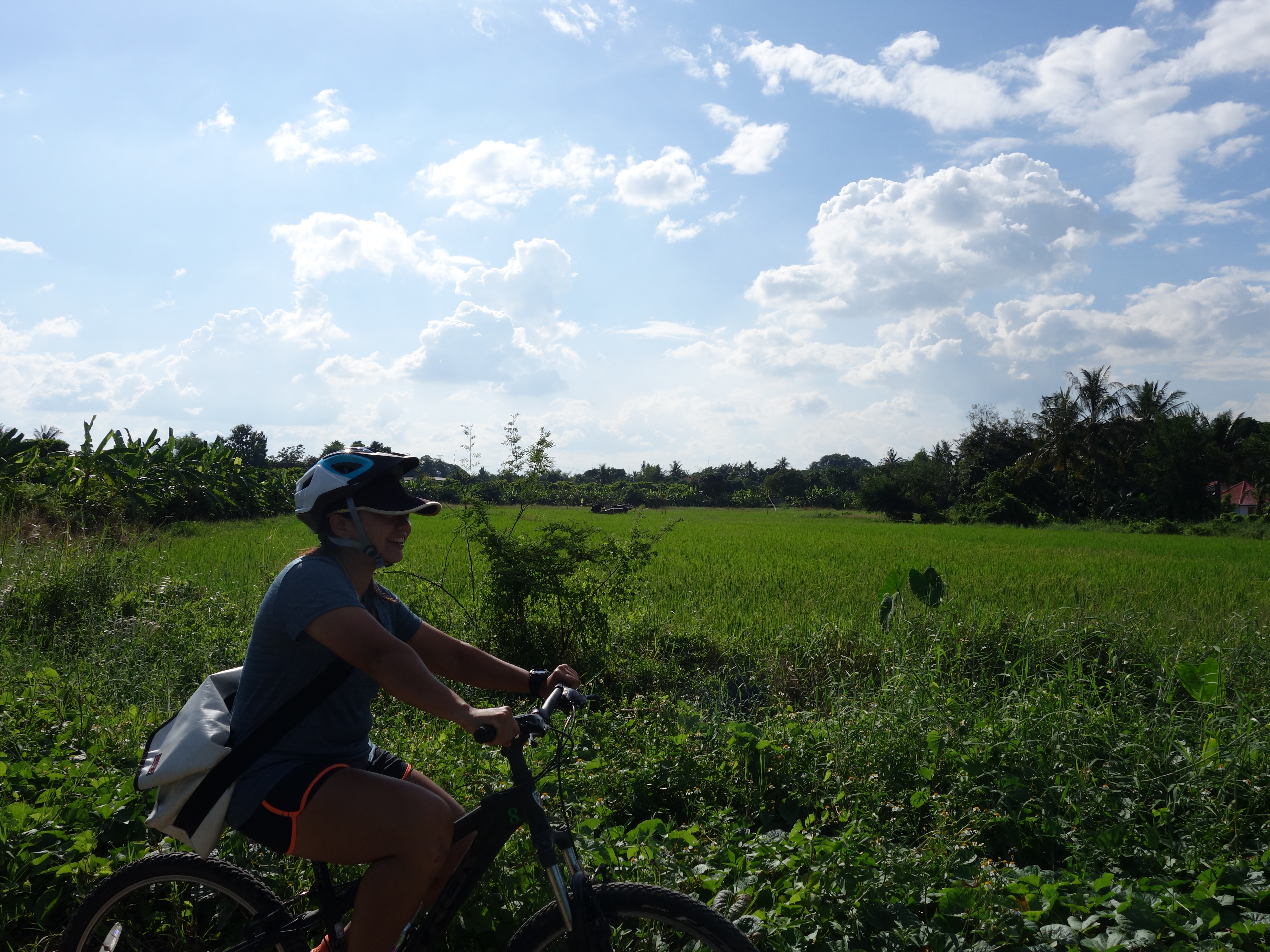 The last temple of our stop was the Wat Chang Kham otherwise known as the Elephant Temple. This temple was in the middle of Nan town and one of their oldest and most important temple. 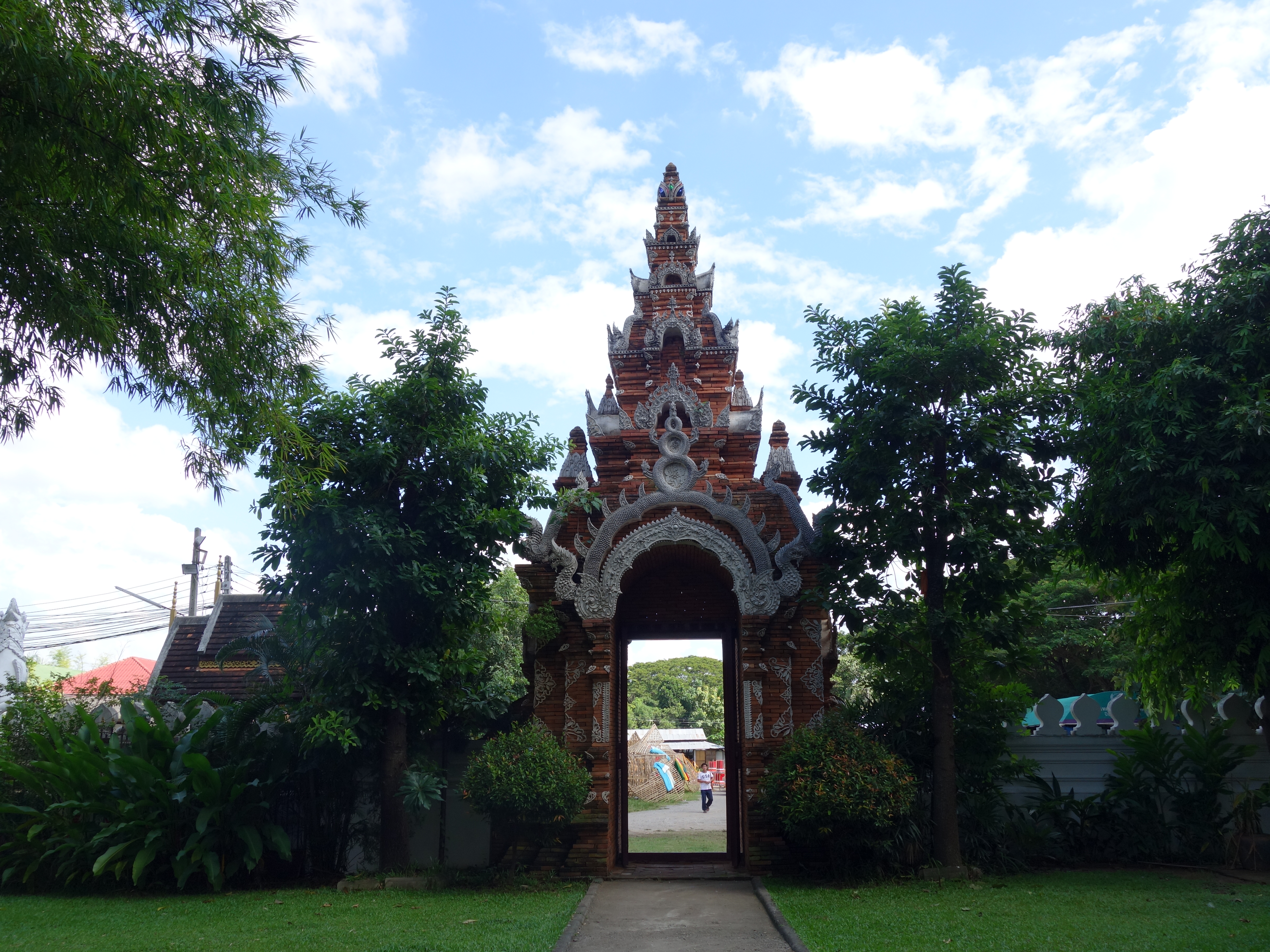 My last pit stop was at Wiang Kum Kam, the first capital of Chiang Mai before King Mangrai moved it to the its current location. The site was flooded more than 700 years ago and abandoned. The move is understood now because this site has flooded 3 times in recent years since 2005. I suppose it is because it's located just beside the Ping river. 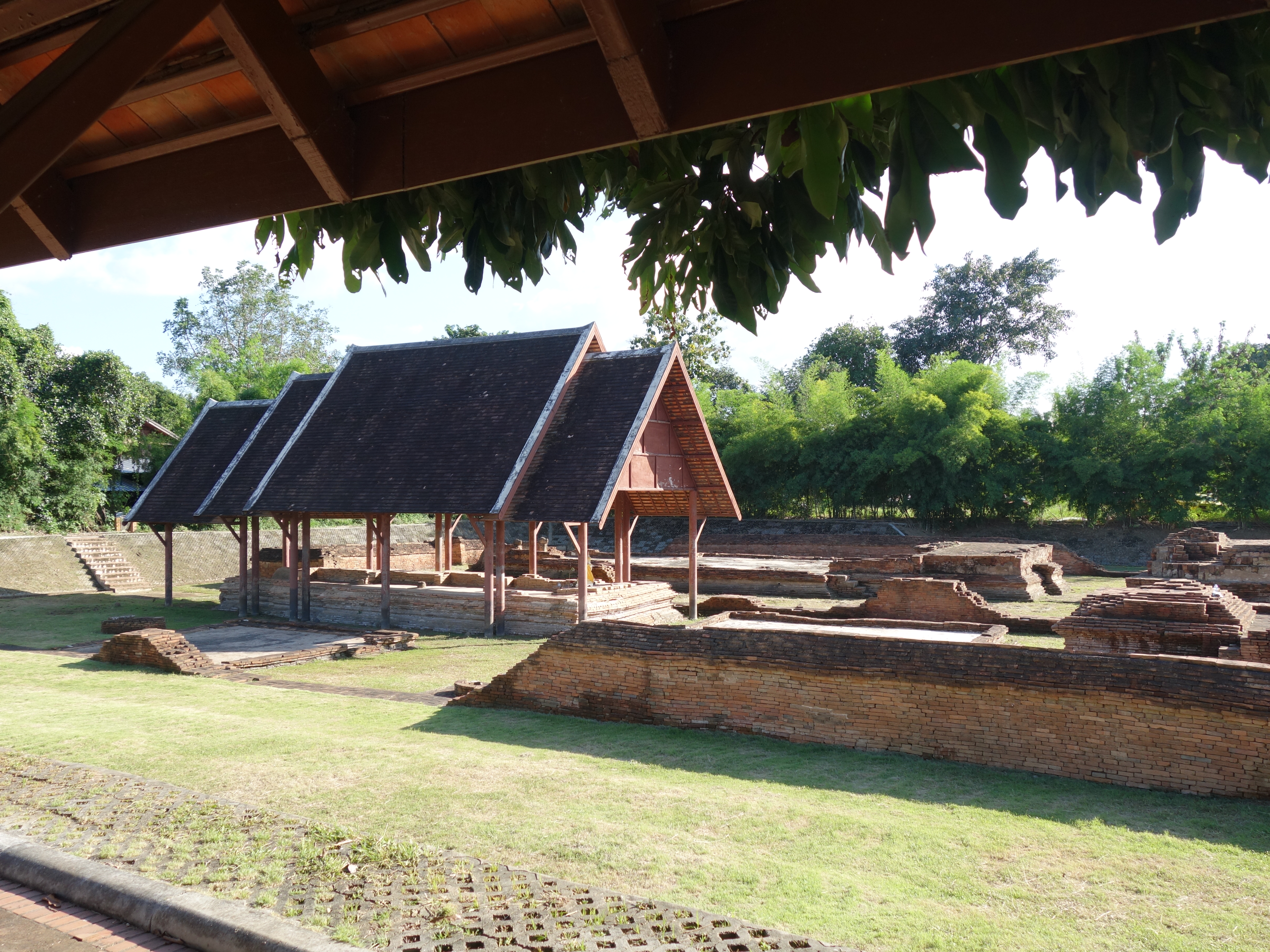 It was a truly inspiring trip for me and I ended my trip with an ice cold water, wet towel... and a huge smile on my face.
Posted on 12 Dec 2016 by Mabel 0 712
Tag: Cycling, Thailand, Chiang Mai, Nature, Travel, Wander